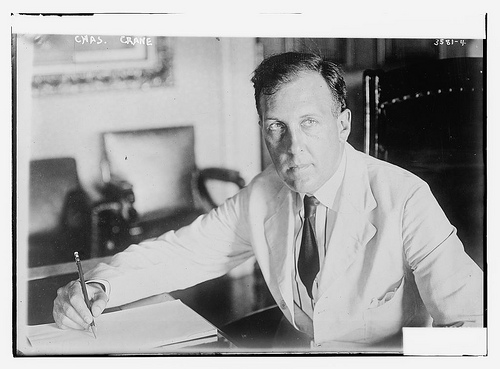 The Writeditor’s Ultimate Guide on How to Write a Novel

First, make sure what you have is actually a plot and not a premise.  A premise is the concept behind a book (aliens have taken over the world).  A plot is the conflict or obstacle the characters must face (John must stop the aliens from assassinating the president).

A plot must also have a risk. If the character fails, something bad will happen (the aliens will become president and control the human race). 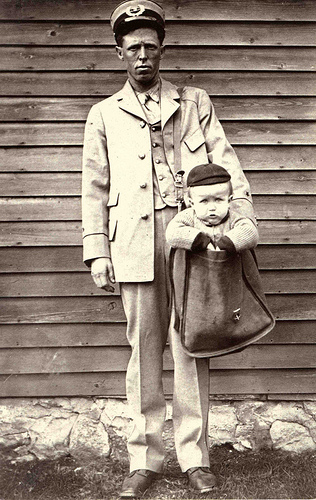 Your characters should have strong personalities and identifiable differences between them. If everyone talks and acts the same, you’re in trouble.

Furthermore, characters must have something they want, a desire.  The climax for the character is either achieving that desire or failing.

Step #3: Choose a Point of View

This is where a lot of would-be authors fail right off the bat.  You need to not only understand the differences between the types of point of view, but you also need to make a conscious decision to choose one!

If you can’t name which point of view you’re using for your novel, you’re in serious trouble.

Sit down and don’t worry about your inner editor, just bang out the first draft.  Try to include all of the elements and plot points you want in the final novel.  Don’t worry too much about voice, consistency, or cohesion, you can fix that later.

If you like outlines, create one before this step. Outlining or not outlining is a matter of preference.

The first edit should focus on the big picture: which chapters/scenes should stay and which ones should be cut (learn how to spot bad chapters here).  Each chapter/scene should have a conflict and should push the story forward.  If it’s not doing either of those things, it needs to be cut.

You may find it helpful to use flashcards (physical or digital) to map out each chapter or scene.  Reorder them as necessary for clarity and to increase tension.

Now you should take a step closer to your novel and look for inconsistencies and issues with cohesion.  Is your character blonde in one chapter, then brunette in the next?  Does a character’s quirk disappear in chapter eight?

And here’s a big one: are you breaking your own rules?  This is particularly relevant in SciFi and Fantasy.  If you created a rule for your world (only wizards can use wands), then in chapter fifteen you break that rule (a squirrel uses a wand to create an endless supply of acorns), you need to fix that.

This is where you need to put each sentence under a magnifying glass. Ask yourself: does this sentence sound good?  Could it be worded clearer or more smoothly? Is this the best way to get this concept across? Is it in the character’s voice?  Is it needed? Is it repetitive?

Step #7: Get a Second (or third, or fourth) Opinion

Now that your book is the best you can make it, you need to get the opinion of another person.  Depending on many factors, this could be a writing group, one or more beta readers, or a freelance editor.

Your mom, brother, husband, friend, child’s opinion does not matter.  They are too close to you to tell you the truth.  They also don’t know what the heck they’re talking about (some beta readers might not either, so be careful with who you choose).

Take the notes and comments given to you by your beta readers or freelance editor and integrate them into your novel.  But don’t forget that this is your baby.  If you don’t want to make a certain change (because you don’t believe in it, not because you’re lazy), then don’t change it.

And Finally (you’re going to hate this)

Just because you followed all of the steps above, that doesn’t mean your novel is publishable.

Some people have a natural writing style that is relatively error free. They don’t even know what the writing mistakes are, but somehow they just naturally avoid them (feel free to pout about this, it’s totally unfair).  And there are other writers who will make nearly every writing mistake in the book no matter how many times they revise.

The best way to improve your writing at this point, is to learn what mistakes you are making. This can be done by going to writing classes, getting more beta readers, stalking writing forums, reading writing advice articles and videos, etc.

But in my totally biased opinion, the best way to learn your mistakes is to work with a freelance editor who will painstakingly explain every teeny-tiny thing you’ve done wrong.  Yes, it’s an investment, but I guarantee that it is the fastest and easiest way to improve your writing (my wonderful clients have told me so).

If you’d like to hire me as your freelance editor, check out my editing services.

Was this article helpful? If so, please share it!

2 thoughts on “How to Write and Edit a Novel: The Ultimate Guide”