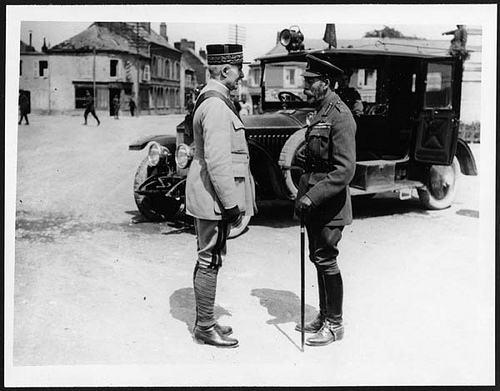 The vast majority of writers make errors when punctuating the dialog in their novels.  Many writers who make these errors think they have a firm grasp on dialog punctuation.

Though it probably won’t get you rejected by an agent or editor, incorrect punctuation can put them in a very nasty mood (the last thing you want when they’re handling your precious novel).

Commas are always used with dialog tags, whether they come before or after the dialog.  For example:

Writers are often confused about what qualifies as a dialog tag.  A dialog tag is only something that references the way the words came out of the character’s mouth.  Any gestures, expressions, movements, etc. should be set apart from the dialog with a period, not connected with a comma.  For example: 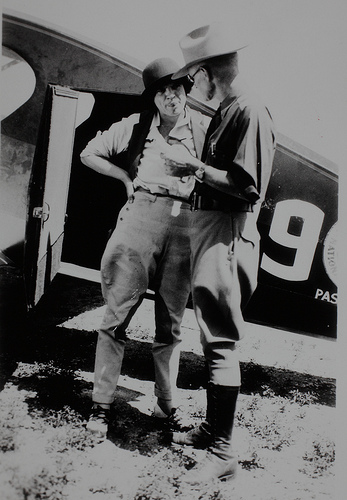 “Look at the dog,” he exclaimed. [RIGHT]

And despite what many writers seem to think, you cannot laugh or sigh dialog.

“Look at that cute puppy,” she laughed. [WRONG]

“Look at that cute puppy.” She laughed. [RIGHT]

If the dialog tag is in the middle of a character speaking, then the dialog is not capitalized after the tag unless it starts a new sentence.  For example:

“I was thinking,” she said, “that maybe you could teach me.” [RIGHT]

“I was thinking,” she said, “That maybe you could teach me.” [WRONG]

If the dialog is interrupted by another character speaking, use an em dash.  For example:

If a character trails off, an ellipsis should be used.  Despite what many people think, an ellipsis is only three periods. For example:

If your dialog needs to run multiple paragraphs without dialog tags breaking it up, then each paragraph that is not the last paragraph should have no quotation mark at the end of it.  For example:

“My dear, sweet Love.  I love you so much that I can barely take it. You are the sun and the moon and the stars to me and you always will be.

“Unless, of course, you betray me, then I will cut off your head and put it on a stake,” he said. [RIGHT]

15 thoughts on “How to Punctuate Dialogue: The Ultimate Guide”