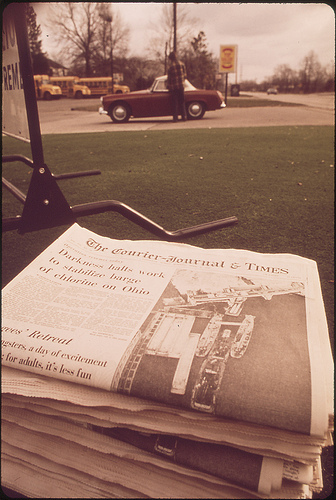 Balancing backstory is a challenge for many writers. You have all of these awesome ideas about your characters’ histories and what brought them to this point, and you just want to share all of it with your readers. Most writers know that there’s a point where backstory becomes too much, but that point can be hard to identify. Here are some tricks to help you assess when backstory has become too much.

Now look at the ratio of “now” to “then.” You should never have a chapter, section, or scene that has more “then” than “now.” Marking sections in this way can be extremely enlightening. Many writers have no idea how much the past is dominating their writing. Leave the highlighting as you edit, and keep cutting down until at least 50% of the chapter is happening in the “now.” It’s normal to have a few chapters that are backstory heavy (up to 50%), but for the majority of chapters, you want the backstory cut down to far less.

The Importance of the Information

It can be hard for writers to make cuts to their work, but it’s vital that you be ruthless when it comes to backstory. Think critically about whether or not the information is important. Ask yourself: Does this truly enhance the reader’s understanding of the story? Will the reader’s ability to understand the story be damaged if this backstory is cut?

It can be tempting to include everything you know about your character in your novel, but readers don’t need long histories to explain superficial decisions or to justify every personality trait. So be realistic about whether the information is truly important.

The Value of the Chapter, Section, or Scene

Sometimes writers can create what looks like a chapter or a scene when really it is just a framework for the dumping of backstory. Analyze each section, scene, and chapter, and determine what purpose it serves other than revealing backstory. Each scene should have a purpose in the “now” – a purpose that moves the plot forward.